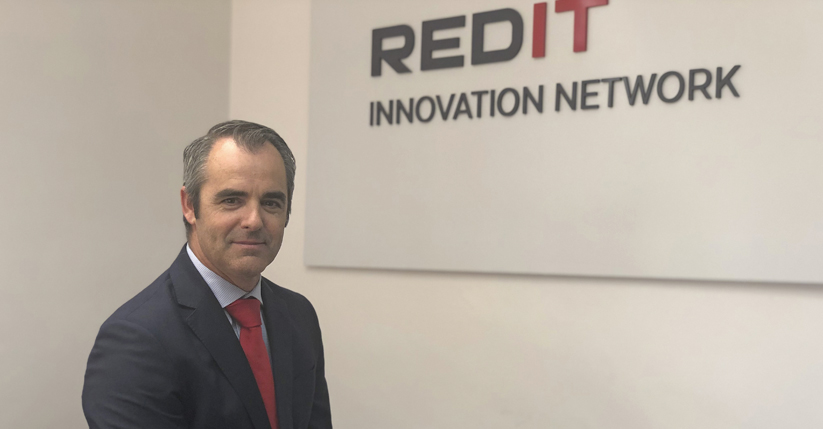 Gonzalo Belenguer has been elected as the new director of REDIT, the Network of Technological Institutes of the Valencian Region, after a selection process of almost 200 people that has taken several weeks.

Belenguer replaces Cristina Del Campo, who has become the deputy director general of Ainia, a technology centre focused mainly on research in the field of food.

The new director of REDIT holds a degree in Media Studies, specialising in Public Relations and Advertising from CEU San Pablo University. In addition, he has completed the prestigious Programme for Management Development delivered by ESADE, as well as a MBA in international trade delivered by ICEX. He has been a marketing and business communication executive throughout his professional career, and he has worked as Marketing and Communications Director in the Global Omnium multinational -formerly Aguas de Valencia- for the last 14 years.

Among Belenguer’s objectives, he has expressed his desire to follow "a continuum of work developed by the former director, to whom we must thank, together with the REDIT team, for the achievement of many goals in the last decade, and to conceive an strategic plan throughout 2019 to mark the new lines that will determine our activity for the next years with the aim of generating value to the Valencian Region and its business network, in coordination with the technological institutes."

Finally, he also added that “in this sense, REDIT and the 11 centres comprising it represent an efficient asset to promote the growth and sustainable development of this region based on the distinguishing essence of R&D&I and, in coordination with the rest of the Valencian innovation agents, consolidate a unique model of prosperity."