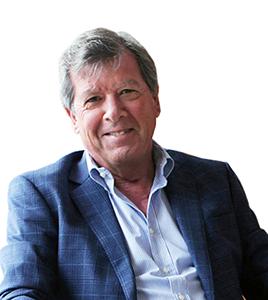 Antonio Porta, a footwear industrialist, was born on 6th October 1953 in Elda, Alicante, Spain. He is the son and the grandson of footwear manufacturers. After completing his language studies in the UK and France, at the age of 22 he started his career as an international sales agent in the footwear components industry. This is how he managed to come into contact with American companies operating in the footwear business. In parallel to his activities, he collaborated with different American footwear companies as product manager and sales manager. In 1979, he began working for UNISA’s American division, spending most of the time in Spain and in the USA. In 1998, Porta founded UNISA EUROPA together with Carlos Musso, who is still his partner. In less than 20 years, the company managed to make a name for itself as one of the strongest and most renowned footwear businesses in the European market. In his current business philosophy, technology and fashion, the leit motiv of Porta’s career, go hand in hand.